Alice Dreger reflects on two recent books, and on bookstores,

“In sharp contrast to the social media context, Deutsch writes of entering a good bookstore:”

Novelty Search and the Problem with Objectives , Lehman & Stanley, 2011.

I’ve had Alan Jacobs’ self-understanding and resistance in a browser tab for awhile. It’s short - read the whole thing. 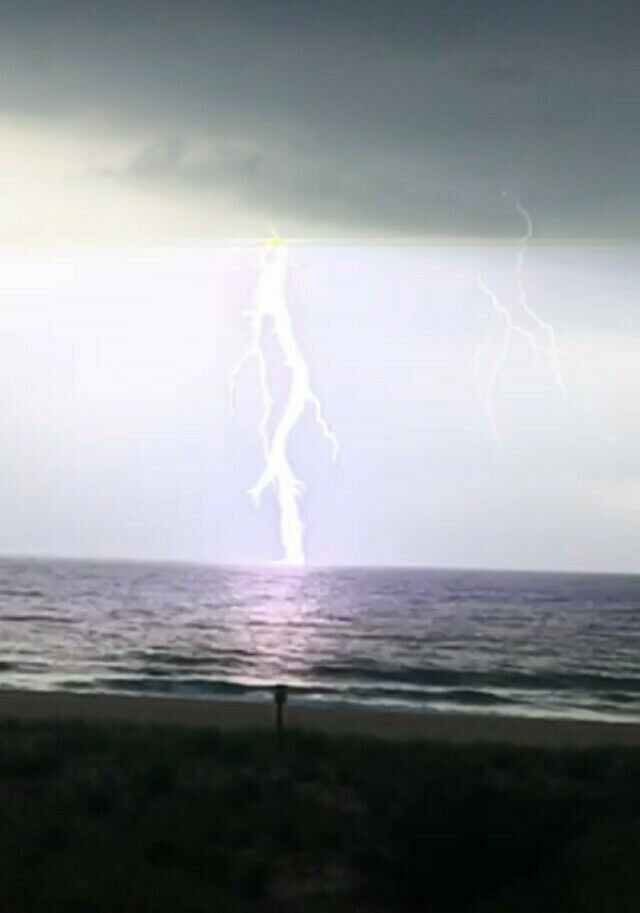 And yet there is this perception that the State Department doesn’t have a real intelligence agency. In response to the 2007 Iran NIE, Bolton’s fifth criticism was a pure ad hominem attack. [1] The [relevant Bolton text]:

Fifth, many involved in drafting and approving the NIE were not intelligence professionals but refugees from the State Department, brought into the new central bureaucracy of the director of national intelligence.

One “refugee” was the DNI’s Thomas Fingar, who had been at the State Departments Bureau of Intelligence and Research from 1986–2005. (By his own count he had been in the “Intelligence Community” for 37 years - apparently counting work he did while at Stanford.) [2]

The CNN article notes that State also overestimated Russian capabilities – or at least expected them to follow their own military doctrine rather than march in an unprotected column assuming they’d be hailed as liberators. And it reminds us that the U.S. intelligence community as a whole was spot on regarding “Russian planning leading up to the invasion”.

How did I not hear about Strong Towns before? A short manifesto for engaged persuading. 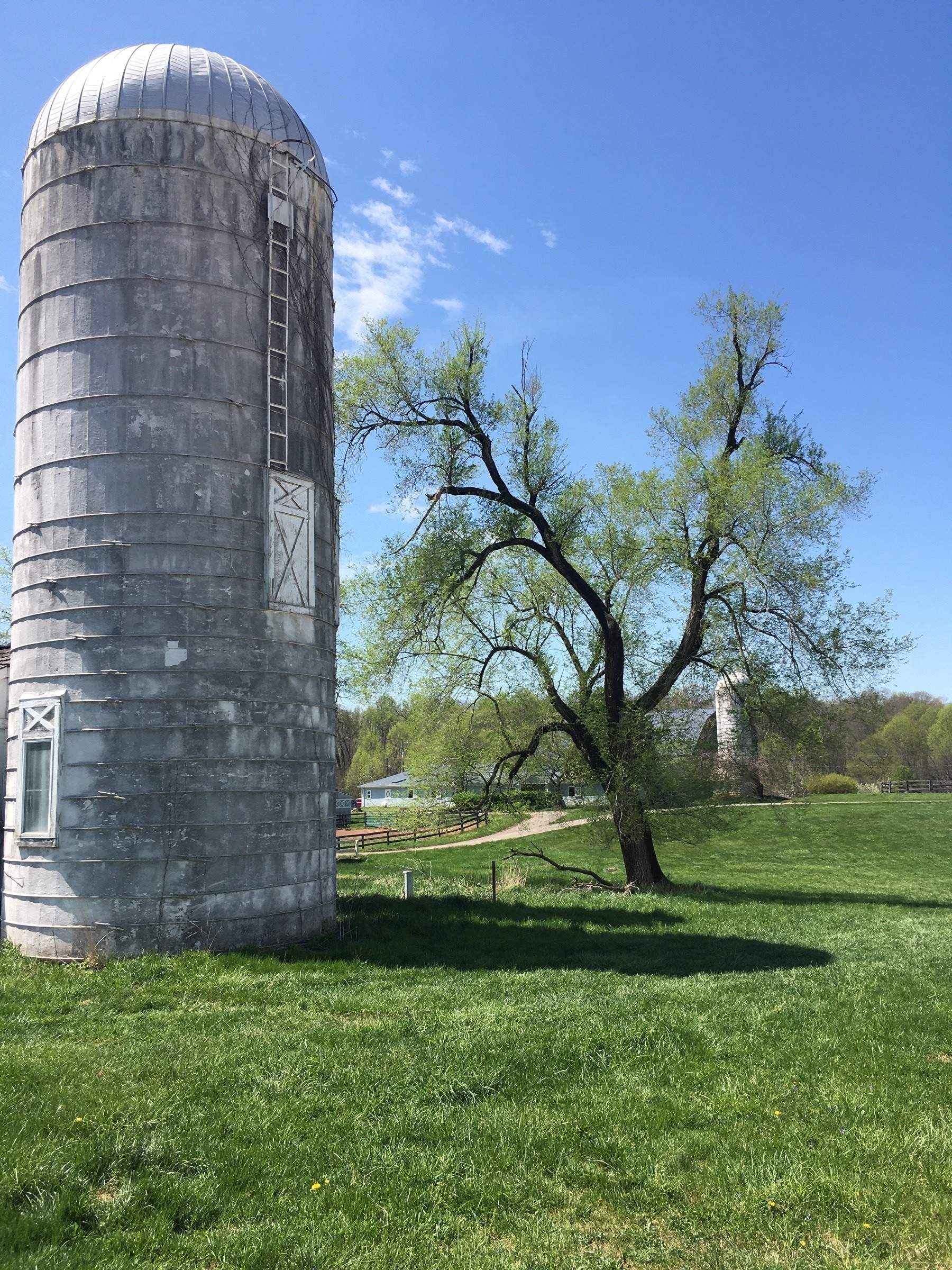 I turned to µ.blog this morning because my inbox told me a former colleague had died. I hadn’t stayed in touch, but I really liked Ed. I found myself crying and, of all things, Googling for him. To catch sight of his departing soul? His ResearchGate page will never notice. To remind me what I’ve lost? To touch perhaps, however, ephemerally, something we had shared. A project. A conference. A trip.

Ed doodled during meetings - shaded studies in perspective that gave his notebooks a whiff of Da Vinci. And he was probably the best modeler I knew.

And I found Alan Jacobs’ new essay Something happened by us - a demonology. It’s not at all related to Ed’s death, but its thoughtful, sober analysis of the impulsiveness of online life was oddly settling & centering. 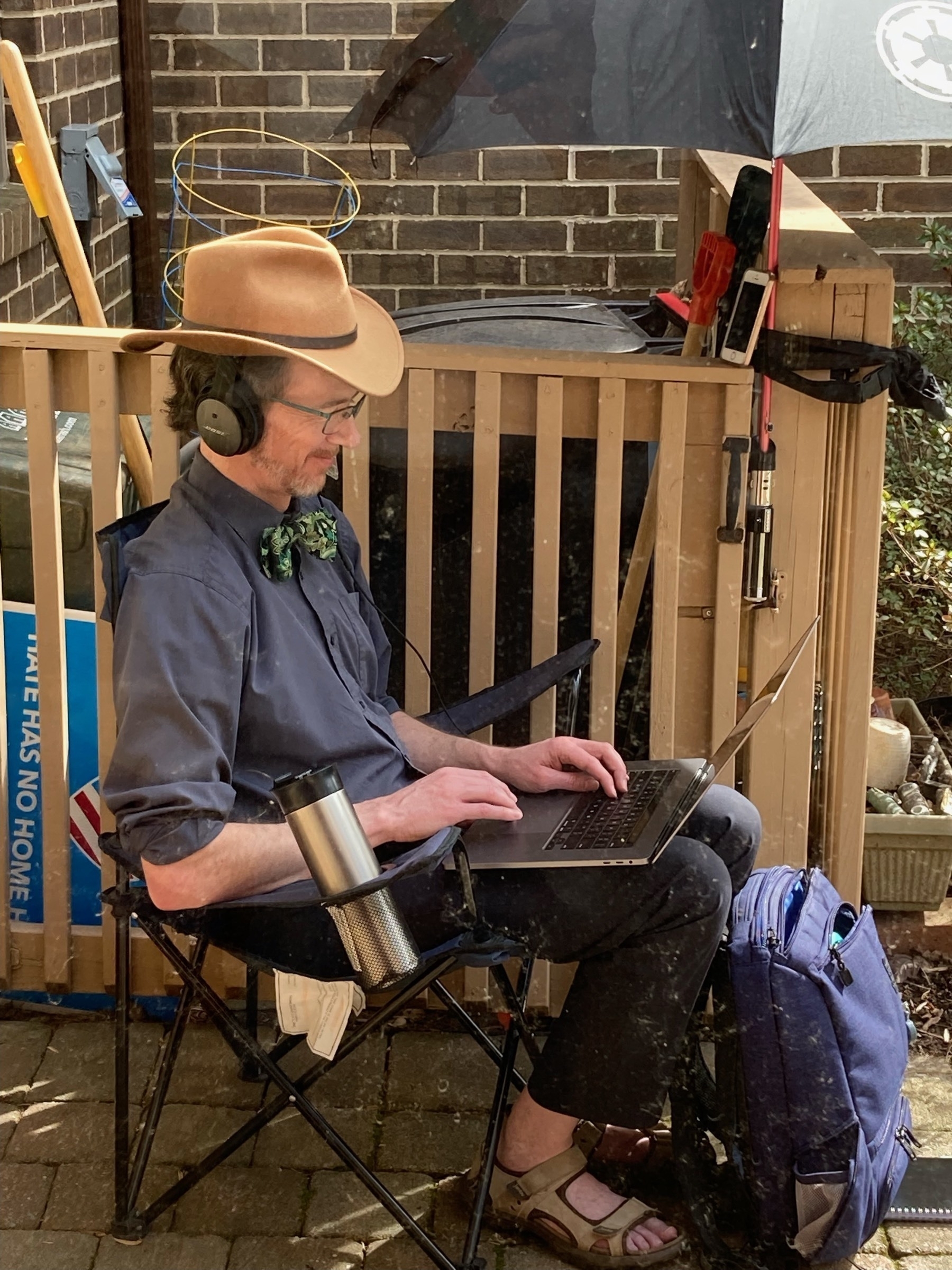 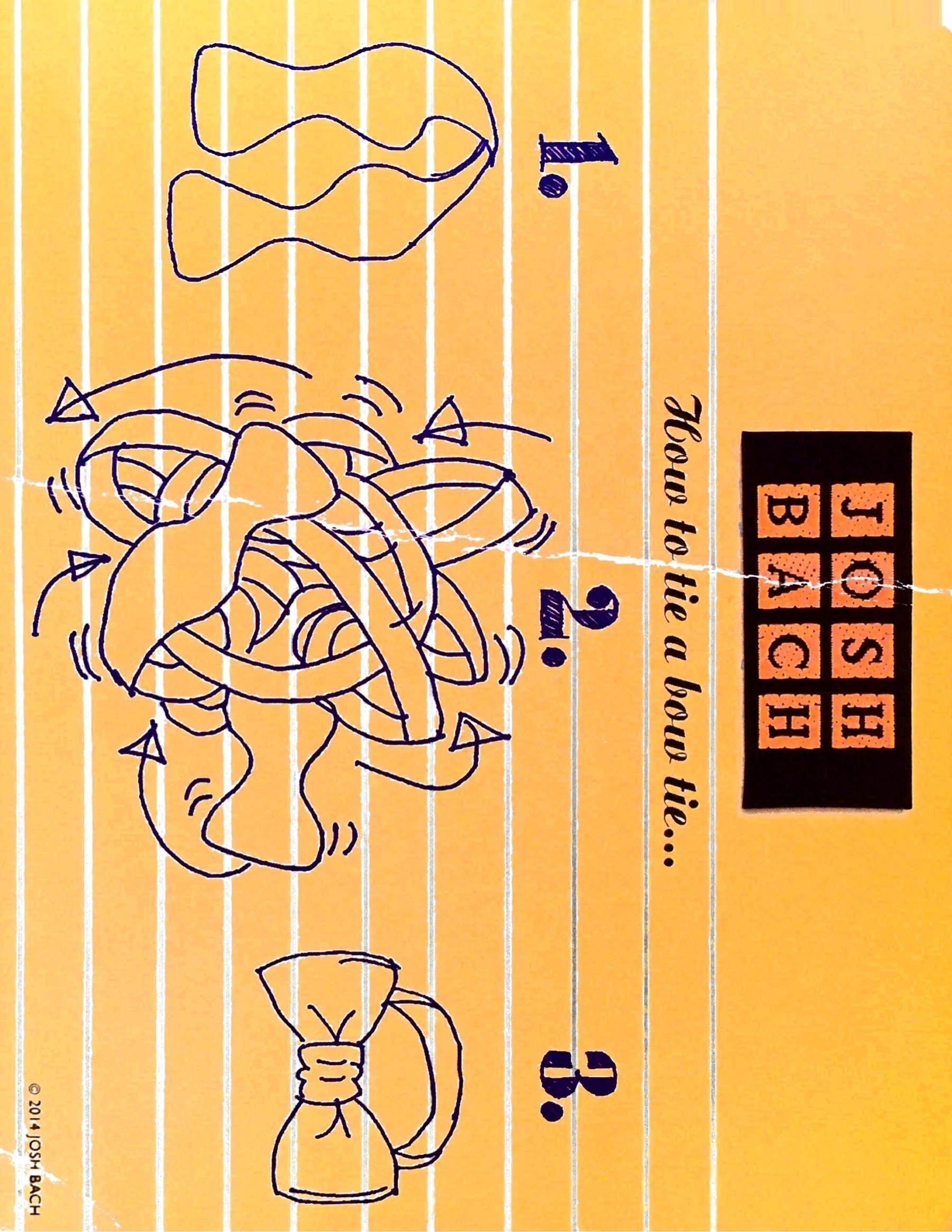 I had a lovely hour last night chasing the Orion Nebula with my 16yo at a local soccer field with our new scope. We enjoyed seeing more things every time we swapped lenses, and describing what we saw. Her eyes are better, so she figured out first that the one blurry star in the wide view was actually a tiny trapezoid of four stars very close together. At higher power they separated quite nicely, and we began to see the contours of the nebula. Not bad for the local soccer field, a crescent moon straight overhead, and some high clouds. Plus, memories. The scope is a used Telescopics 8” reflector from the 1980s in a pretty wooden cradle on a Dobsonian mount. The mirror seems to be really good. (Photo by Bob Parks from the club sale.)

I see crypto as dystopian by design, but Daniel Meissler’s re-imagining at least lets me glimpse why it might have general appeal.

Take a multi-player world like MineCraft where people create amazing fantastic, complicated things. That seems to be working fine right now, but it seems a really creative builder or gamer needs YouTube or Patreon or a side job. Meissler:

I’m not sure this is better but it’s not obviously bad. It has the benefits and flaws of how we build valuable things & experiences in the real world.

And I’m not sure it needs blockchain – didn’t Steam already do this a decade ago without crypto?

But at least he sketches why there might a coordination problem to solve, rather than a cool hammer hunting nails.

As best I recall, so wrote the rabbi who wrote the regular opinion column for what was then The Southern Shofar. Periodically life reminds me.

Today it was this 2016 Jacobs piece I found from his tribute to Paul Farmer.

I have at times been in groups of people who know and respect the work of Care Net, but if in those contexts I mention my admiration for the work of Paul Farmer and Partners in Health, I am liable to get some suspicious looks. …

In other groups, people join enthusiastically in my praise for Paul Farmer — but become nervous when I mention my admiration for Care Net. …

And yet both Partners in Health and Care Net are pursuing the Biblical mandate to care for the weakest and most helpless among us. In so many ways they are doing the same work, and even are dedicated to the same goal — the preservation and healing of the lives of people made in the image of God. Why must we see them in opposition to each other?

I signed into µ.blog to bookmark some tech piece and found instead that Paul Farmer has died.

Not just “if you write, give a damn”, but about us. This is about community and relationships. She’s tempted to outrage, but she lives there, and “outrage is where relationships go to die.”

Outrage doesn’t get curious about why. It mutes the Principle of Charity. It often reacts to imagined motive more than act. Witness Colin Kaepernick taking a knee.

To be sure, there is plenty of anti-Semitism about, and Maus is charismatic megafauna, worthy of defense. But,

The meeting minutes suggest that their objections to Art Spiegelman’s Maus series had less to do with the subject matter and more to do with a purity narrative that never seems to die, no matter the zip code.

The minutes show a board mostly committed to teaching the Holocaust, but deeply uncomfortable making main unit text contain, as Renki summarizes, “profanity, sexuality, violence and… a suicide scene.” They wanted to just fully redact eight words and an image, but were advised that might exceed “fair use”.

That’s like restricting Alice in Wonderland for promoting poison, but as Renki notes, purity culture is universal: my demographic doesn’t mind literary profanity, but we have put two prize-winning classics on the Top 10 Banned Books list, for violating other norms.

Back to Kimball Coe:

This seems so very Catholic:

From NYT article on W. Kamau Bell’s documentary. HTT my lovely wife who found the article.

Also worth reading, Will Wheaton’s response to a question about Joss Whedon.

@SourceryAI found a bad habit I didn’t know I had: def f(names: list=[]):.   This would be nearly impossible to debug.

On our software teams, we have to get good at participatory sense-making to make strong, consistent software. To do this, … We get better at personing.

…We get farther together; that frustration has value.

Software pushes us to get better as people, on her blog Jessitron.

From a recent AAAS member spotlight on Alan Alda. It continues:

Today, the Alda Center has thus far trained some 20,000 scientists and medical professionals around the world to share science in a clear, engaging and accessible manner.

Periodically a song from “The Greatest Showman” is on my mental background music.

I just noticed my brain had substituted for “anthem”:

Dear Self: Remember periodically to reread Dorothy Bishop’s (@DeevyBee) recent reflection on humility and choosing battles, “Why I am not engaging with the Reading Wars”.